Growth of Textile Industry in India

The Technology Upgradation Fund Scheme has been the growth engine for textile industry modernization. In the Eleventh Five Year Plan, India’s spindlage increased from 37 million to 52 million. In the Twelveth Plan, industry is expected to continue with addition of 15 million spindles. The Organised Sector is dominated by spinning units, which, in terms of numbers, account 80% of the units in this Sector. Out of 2008 textile units, in the organized sector 1803 are spinning mills and 205 are composite. The weaving capacity of the organized mill sector stagnated for a number of years mainly because of existing Textile Policy. From 1992, the weaving capacity has been decreasing substantially. However, this reduction in the capacity is compensated by emergence of decentralized powerloom and hosiery sectors in a big way. With the thrust on weaving/technical textiles sector in the Amended Technology Upgradation Fund Scheme, weaving and technical textile sectors are expected to grow in the coming years. The Ministry of Textiles launched comprehensive Scheme for Powerloom Sector development on 1st April,2017- POWERTEX.

The expansion of spinning sector has largely taken place in Tamil Nadu, Andhra Pradesh, Punjab, Gujarat and Madhya Pradesh. Tamil Nadu alone accounts for about 46% of total spindleage in the Country.

The comparative data of last seven years in respect of Mills and their capacity is as under :- 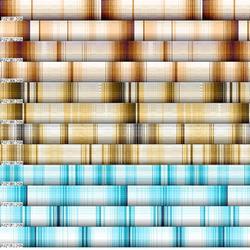 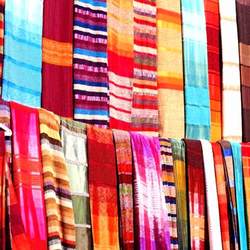 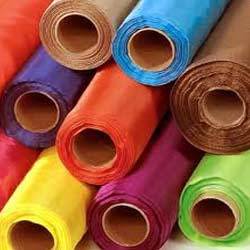 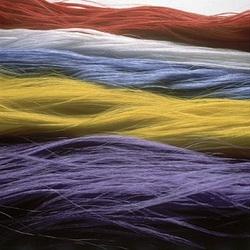